We are here to serve you

Headwinds Consulting is a firm focused on helping nonprofit organizations operate effectively in order to best serve their clients and their community. We are headquartered in the amazing city of Fort Wayne, in the great state of Indiana.

Headwinds Consulting was started because too many not for profit entities are lacking in resources, both human and financial, and the finite resources that are in hand are often unsuccessfully deployed. Headwinds has the expertise to work with your organization to seize the opportunities that come with our ever changing world. 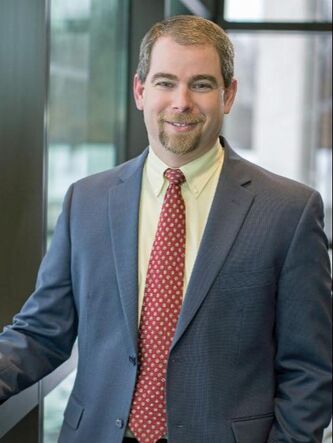 With over 20 years of business experience, David Nicole founded Headwinds Consulting. He is driven by a passion for community and for organizations to be effective in their service to the community.

In 2014, David had the opportunity to serve his hometown, Fort Wayne, Indiana, as the President & CEO of United Way of Allen County. Within 24 months, the organization moved from a $1M deficit to positive net income and doubled its major donors. Within 4 years, the number of volunteers increased by more than 50%, the individuals engaged digitally more than doubled, and the organization's Net Promoter Score increased from 6 to 42.

David has a Bachelor's Degree in Economics from the University of Akron and a Master's in Business Administration from the University of South Carolina. He is a Certified Fundraising Executive (CFRE) and a Certified Interim Executive. He was named 40 under 40 by Greater Fort Wayne Business Weekly. He is a sought after presenter and speaker having presented at national conferences, universities, civic clubs, and corporate engagements.

David enjoys spending time with his family, the outdoors, and engaging in his local community. He currently serves on the Steering Committee of Fort Wayne United, on the United Front Work Group, and on his neighborhood association Board of Directors.